Find me on:
Facebook LinkedIn Twitter
Water condensation is easily the most common concern when discussing chilled beams and cooling panels. This concern comes from the personal experience many have had of seeing water droplets form on the surface of piping such as a water coil. 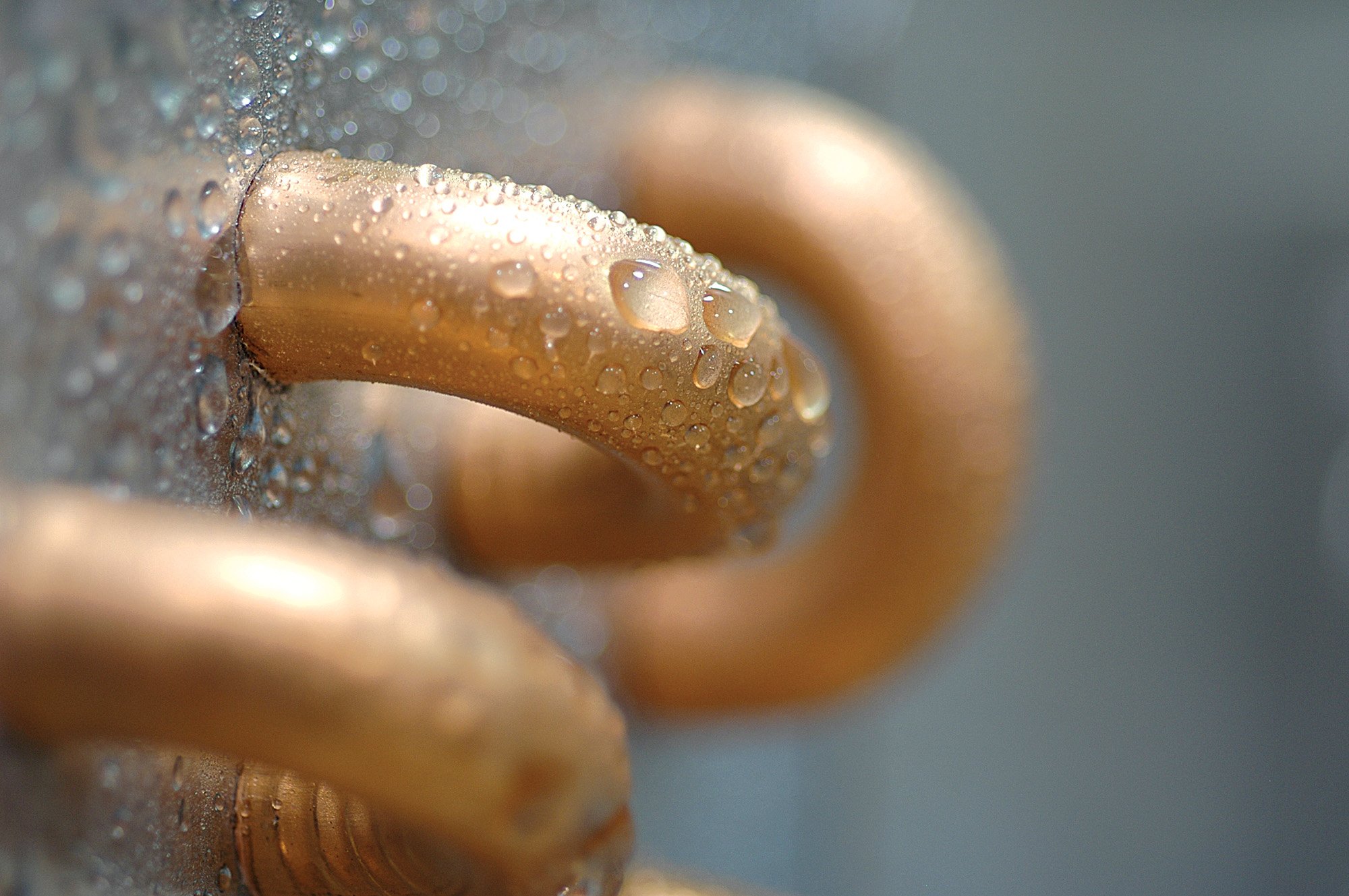 Figure 1: Water droplets form on the surface of piping of a water coil

Condensation is the heat transfer process by which water vapor is converted into liquid water, while condensate is the water that collects on the cold surface. The potential for condensate to form on a surface is determined by the difference of the surface temperature relative to the dew point of the air, which is the temperature at which water vapor in the air will become liquid water.
Surfaces with temperatures below the air dew point will form condensate. The rate at which the condensate forms is a function of how large the depression of the surface temperature against the air dew point is, as well as the length of time the moist air contacts the surface. The impact of temperature difference on condensation formation is shown in Figure 2. Since room air is typically at 50% or less humidity, the risk of condensate can be lowered by keeping the supply water temperature above the design room dew point. This temperature is often 58°F since most air systems deliver 55°F or lower dew point air.

Interestingly, when room air is blown across a cold surface, the formation of condensate requires a larger depression against the air dew point and/or the air needs a longer duration of contact. This is the reason that condensing cooling coils in air handlers and fan coils are often 6 to 8 rows deep. This depth allows air entering the coil to cool to the dew point and gives the moisture time to form droplets. Since the cooling coils on a chilled beam are only two rows deep, the coil temperature can be significantly below dew point before water droplets form and fall from the coil fins.
For a chilled beam system, the uninsulated coil connections, coil hairpins, piping, and water volume control valve will condense before the coil fins will. As a result, it is common to place a condensate sensor on the exposed piping near the chilled beam (see Figure 3).
When condensate forms it is too late to prevent the surface from becoming wet. The question, however, is how to prevent condensate from becoming a design flaw in the building. 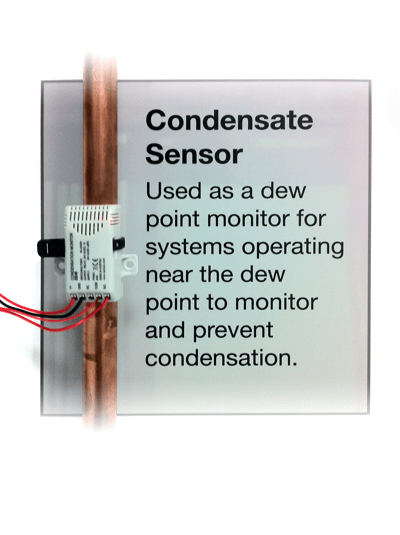 The HVAC designer needs to verify that the ventilation system is capable of handling the latent load. Humidity loads that need to be addressed include:
To provide control of the air dew point and supply water temperature, several different control strategies are often used.

Often, a combination of these control strategies is used. Other considerations are the type of fresh air systems (DOAS), system response time, building start up, night setback and recovery after high humidity levels in the interior space.

For more information on this and other topics, please see the Price Engineer’s HVAC Handbook or email beamteam@priceindustries.com with specific beam related questions. 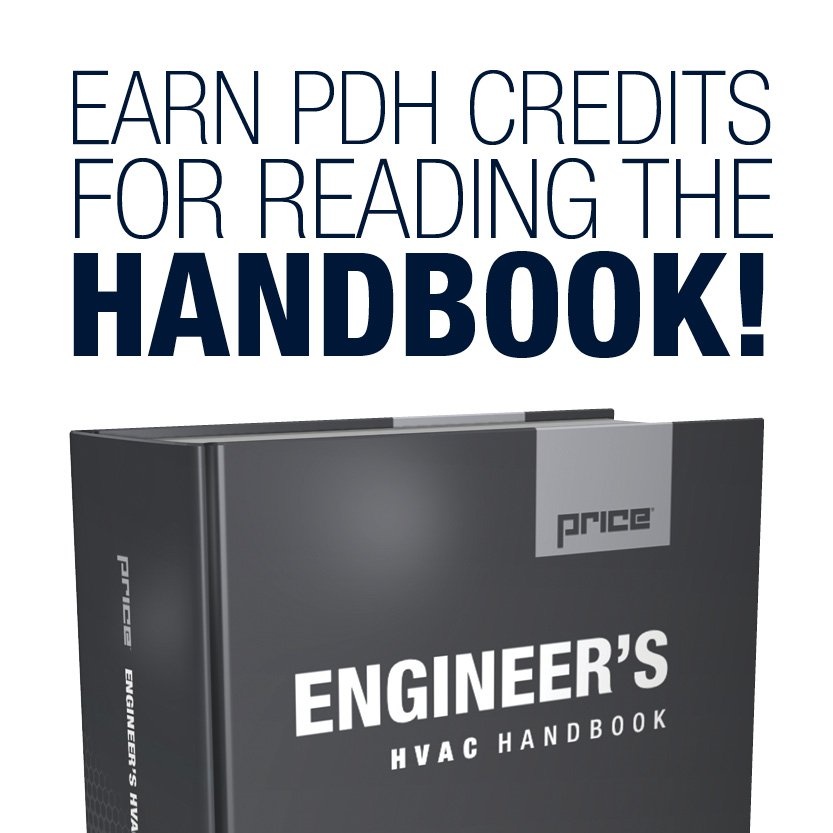